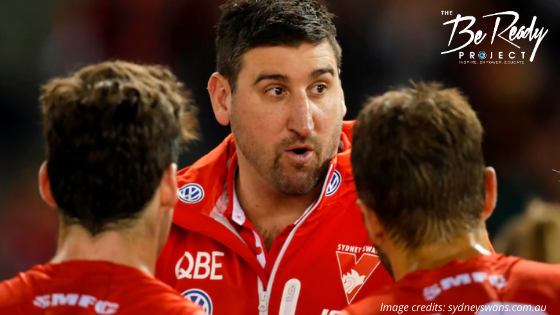 Dean Cox: “5 Tips that have helped me post-retirement”

Presence is a funny thing. No one can describe it. No amount of quantifiable data, study or research can work it out. But every person can easily spot it. Bob Hawke was one of Australia’s most charismatic Prime Ministers who demanded the room upon entering. However, there is a famous photo of Jack Gibson standing next to the PM. Jack – aviator glasses, fur coat and chest puffed out from yet another premiership win, with Bob Hawke looking insignificant next to the NRL super coach. AFL legend Dean Cox is one person who definitely has it. Sure, being 6 ft 8 certainly helps but it’s more about what you do with those talents and attributes that define you. 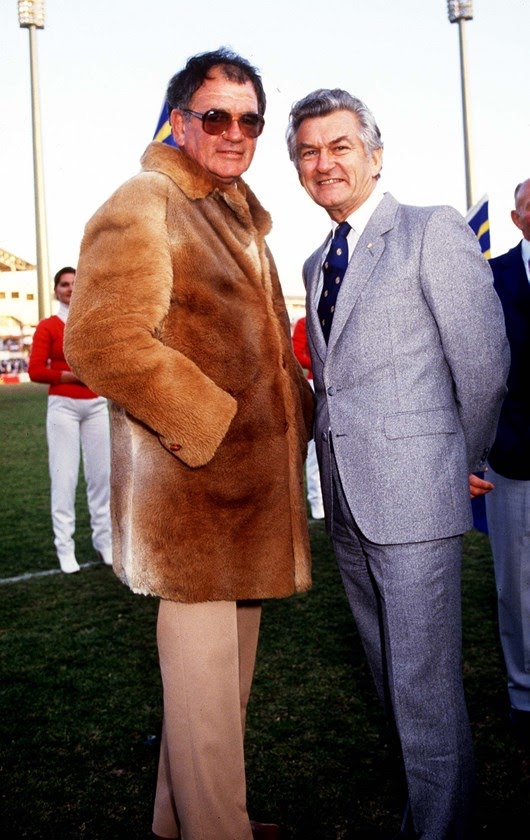 Hearing Dean talk, it is hard to distinguish if his down to earth approach is a result of growing up in outback Dampier, WA or simply being from the old school. “For me moving to Perth at 17, footy was about bus trips up the coast, beers with the boys and having fun”, admitting he might have done that too much during his early years. Regardless, this is something he still believes in to this day while coaching at the Swans. “It’s about building culture. Young players coming from far away such as myself, it’s important to have the team as a second family for those players; so they feel welcome, they are supported and kept out of trouble”. He adds that if you tell a player not to do something they are going to do it anyway so it’s about building that relationship and managing them in the best way; not creating a divide.

Are coaches born or made?

Nic Naitanui is a star of AFL; influencing a number of young players from all walks of life. Such is his influence, Dean Cox even credits him for setting him on the path of coaching. “It wasn’t until Nic came to the club that I decided on the coaching pathway”, explaining that Nic’s lack of experience in AFL wet his appetite to assist and mentor the young player. In fact, this selflessness and desire to help others really shone through for Cox in the last year of his career. “I thought to myself ‘I’ve got one more year to go but there are some young gun players in my position at the club. So, instead of me staying around for one more year, it’d be better if I could retire and keep that player here for potentially 10 more years. That player ended up being a premiership winning Ruckman and I have a career in coaching”.

Prepare for the transition

While the above statement might seem easy and logical on paper, for a lot of players it is not always that simple. Dean explains “ A lot of my footy mates I spoke to ended up going a year or so too long because they didn’t know what to do (outside of AFL). They were scared about transitioning. The club knew that they wanted to keep me around as a coach so they put me through coaching courses throughout my career”.

Some players might try to stretch out every last year of playing but for some it can happen overnight. For Dean, all it took was a very slight decrease in performance in his second last year for him to question himself. “I thought that if I had a decent career, I didn’t want to get to the stage of being told he had to retire or play reserve grade” Cox states that he could retire when he did as he had a clear idea and path of what to do upon retiring, unlike some of his teammates.

Dean Cox might only be 6 years retired but there are a plethora of tips he discussed that has helped him post retirement: