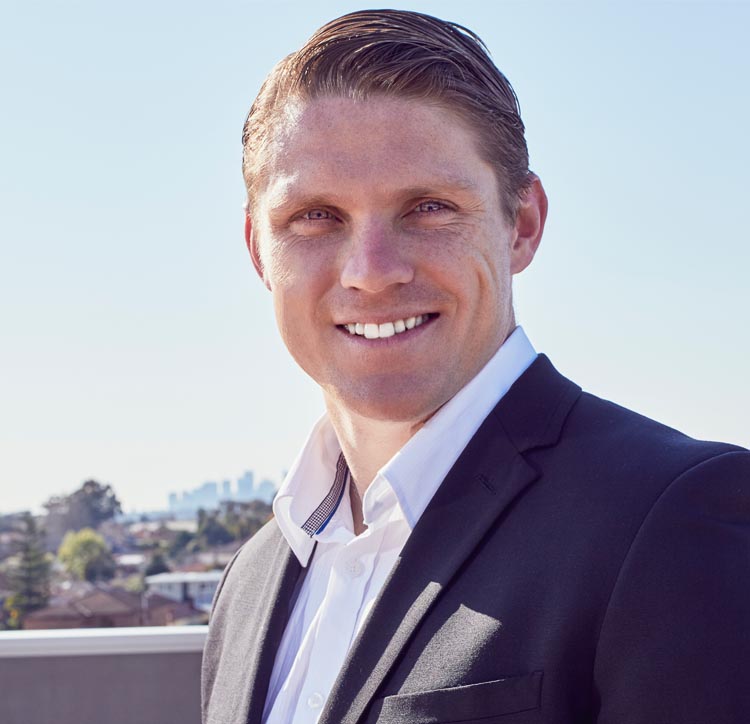 Chris Lawrence is a professional rugby league player for the Wests Tigers, having played in excess of 160 games over his ten seasons in the National Rugby League. Chris’ representative honours include the Prime Minister’s XIII in 2007, 2008, 2012, City Origin in 2010 and 2012 and six test matches for Australia in 2010 and 2011.

Chris is the founder of One Wellbeing, previously known as LPW Heath and Fitness. Chris has a passion for business, health and fitness, and is committed to imparting the knowledge and experience gained as a profession athlete throughout all ONE Wellbeing programs.