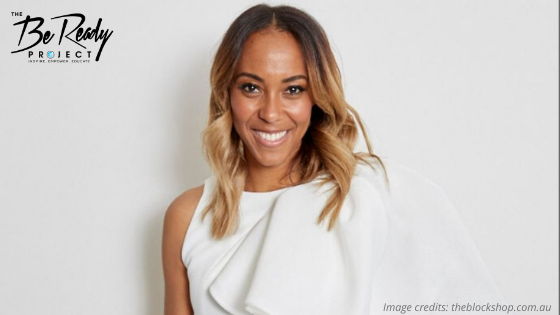 For some, Carla Dziwoki is a long serving and former professional netball player. For others, she is one half of “Carla and Bianca” from TV’s The Block. Listening to her talk on The Be Ready Project podcast, what is certain is that you can hear a confident and passionate person; relishing the opportunity to pass on her experiences to the next crop of athletes in her role with Cricket Australia.

Over a decade of playing at the top level, Carla went everywhere from Adelaide, Sydney, Melbourne, Brisbane as well as stints in the north of England and London. By her own admission, some seasons playing with the Swifts she could “count on one hand the amount of game time I actually got”. But this makes Carla the perfect candidate to work with these cricketers; primarily helping them transition from playing to retirement and into the next phase of life. 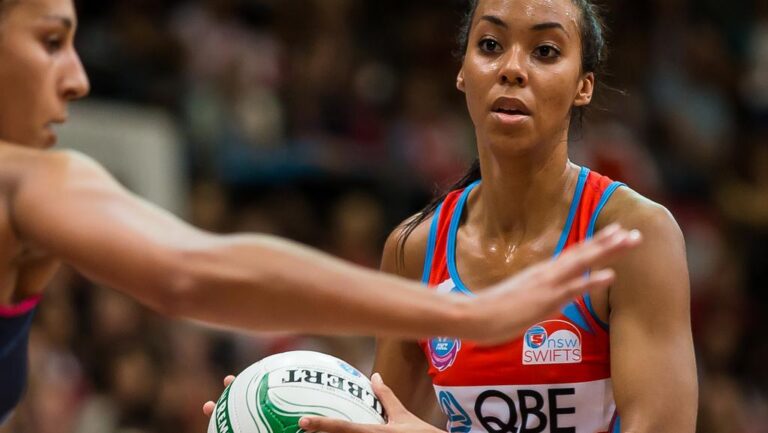 Here are her top tips for athletes transitioning and being able “to stand on their own”:

1. Don’t be complacent. There’s a long held belief in sport that a player will play their best when they are playing for a contract. And they will play their worst as soon as they’ve signed. This can be attributed to being comfortable and complacent. Carla explains “I still feel very lucky in some respects that I did not get paid that much to play netball; I was forced to work and do other things.. This allowed me to build some really good networks outside of sport…..this gave me a really good balance”. Craig Lambert on the podcast reinforces to ‘get out of your comfort zone’ as an athlete.

3. Know your role in the team: what is success? Some athletes wax lyrical about Origin. Grand final success. Dally M awards. For Carla, she talks in depth about the WOW award – the Woman of the Warmup. The ‘bench captain’. Here is a player with a decorated career, played overseas and for Australia yet here are the 4 bench players and herself; challenging themselves who would be the best in the warmup. Carla had come back from several serious injuries yet she was finding a different way to still help the team overall. Some young players get restless and sulk when they aren’t playing NRL when they feel they should be. But hey sometimes “if you can’t change your situation; change your attitude”.

4. Trial and error: “You don’t know what you like until you try it….try different things while playing”

5. Be independent and stand on your own – “as a transition manager, I am that shoulder for retiring athletes to lean on. But the player needs to be independent and be able to do things themselves”. Do some players in some sports have TOO much support and resources? What happens when this is taken away post playing?

6. Find your purpose: “what do you really want to do?….lots of athletes struggle when they retire as they’ve lost their identity as a player” suggesting the transition is much smoother if the player has already put some measures in place during their career.

7. Surround yourself with supportive people: playing with the Sydney Swifts, Carla was fortunate to be working with QBE; the team’s major sponsor. “They were great, they allowed me to finish at 3pm and get to training – an understanding employer: that’s the key”. Again, the importance of that sport/life balance was effective for her, as it is for many other athletes on the Be Ready Project. “Work allowed me to shut off from netball, netball allowed me to shut off from work” she explains.

8. Understand and celebrate your transferable skills into other workplaces: listed above are plenty of things that athletes should be doing. But athletes need to also realise and appreciate what they already have inside them. “On The Block, we feel we were a TV producers worst nightmare” Carla laughs. “They would do things to try and get an emotional reaction for the cameras. But as athlete, you don’t realise your great skills – we are used to being practical, listening to feedback and taking steps to improve the situation”.

It is obvious that this skill set would be fantastic in most workplace environments. Managers would love an employer like this; recruitment companies scour the internet daily in the hope of finding employees with not even half of these skills. So – what can athletes do? Don’t pressure themselves but be appreciative and not wasteful – put measures in place while they are playing to capitalise on this for the next stage of their career.